Breath of the Wild: Majora's Mask 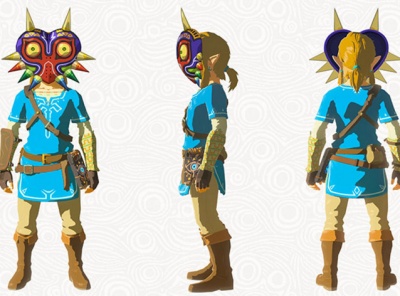 Majora's Mask is an item from the Expansion pass DLC Pack 1 (The Master Trials) in the game The Legend of Zelda: Breath of the Wild.

It is a new piece of headgear armor.

An eerie mask passed down from ancient times. Wearing it makes it harder for certain enemies to spot you. If sold, this rare find can't be replaced.

While wearing this mask, minor enemies like Bokoblin, Moblins and many of the Stal Enemies (Stal-Bokoblins, Stal-Moblins & Stal-Lizalfos) will think Link is part of their group and not attack him.

"The ancient mask lies at the ruins where soldiers gathered. From there, the waters of Lake Kolomo are visible."

The chest is located in The Kolomo Garrison Ruins. The chest itself is buried in the ground right outside the main building in the corner on the south end. 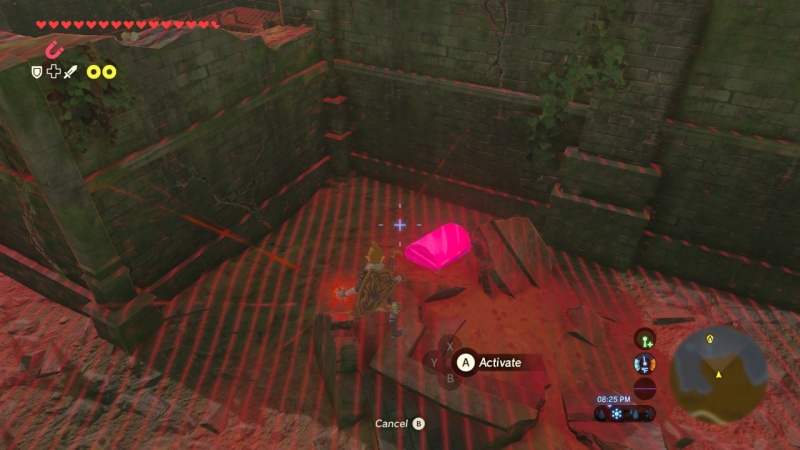 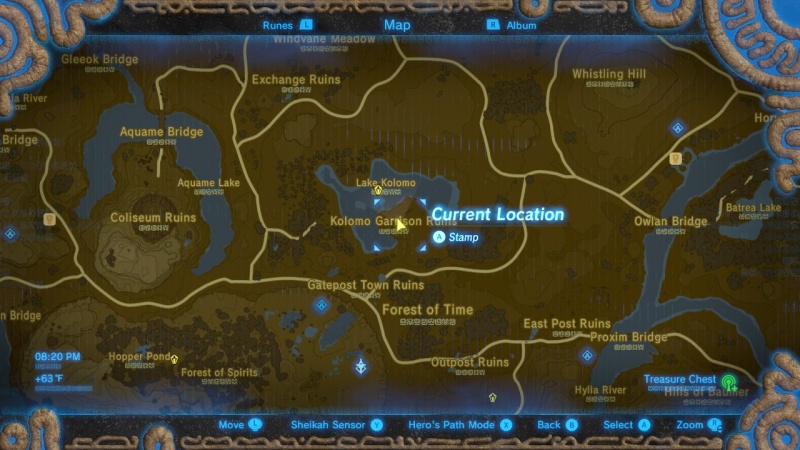