Breath of the Wild: Shoot Four Targets To Win 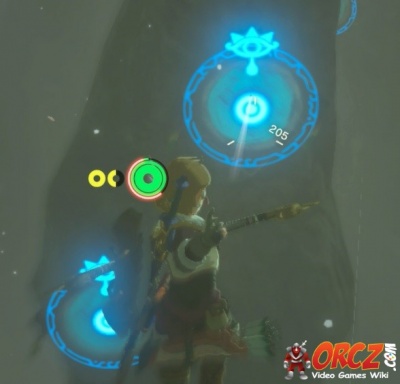 Shoot Four Targets To Win is one of the Main Quests in LoZ:BotW

Shoot Four Targets To Win is a Quest (Main quest) in the game The Legend of Zelda: Champion's Ballad.

Revali had his own challenge for when he was at the Flight Range.

Teba: It's you... Haven't seen you in a while. Now that Medoh's calmed down, I've started training Tulin again. If you have the time, would you mind showing Tulin how you handle a bow? He gets his bluntness from me, but he doesn't mean anything by it. Don't let whatever he says get to you.

Teba: A challenge of four targets? Hm, and you heard about it in a song? Shooting four targets...at once, perhaps? Why does that sound familiar? Ah, of course! I've heard Master Revali. Are you going to attempt the same, Link? Yes, of course you are. I can see it in your eyes.