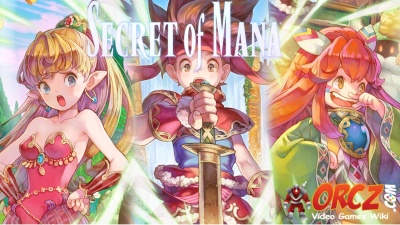 This game was released for the Playstation 4, and Playstation Vita on February 15th, 2018.

This category has the following 38 subcategories, out of 38 total.