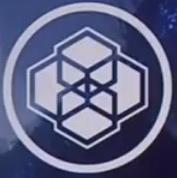 Heroic Objectives are an optional objective tied to the public events that appear in Patrol Mode.

These are optional objectives to be completing during a Public Event that give extra rewards in addition to the engrams, planetary materials and reputation.