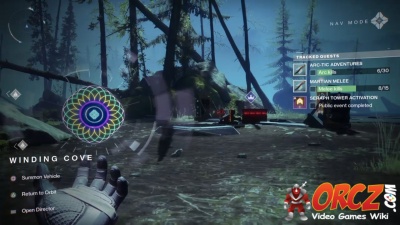 The Public Event, “Seraph Tower” in Destiny 2: Season of the Worthy.

The Towers powering up the Seraph Bunkers and weapon production facility.