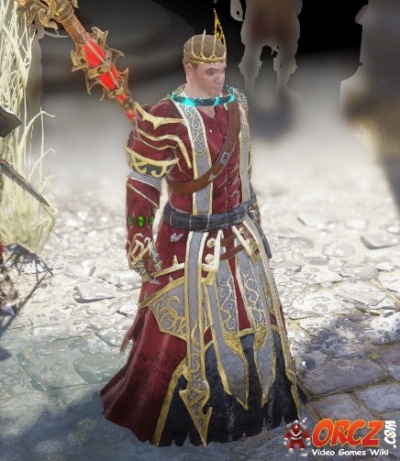 "A Wolf Alone" is a an Origin Quest for Ifan ben-Mezd in Divinity: Original Sin 2

You get it automatically when playing Ifan ben-Mezd.

This quest has Ifan ben-Mezd follow through on his assassination contract instructing him to kill Bishop Alexandar.