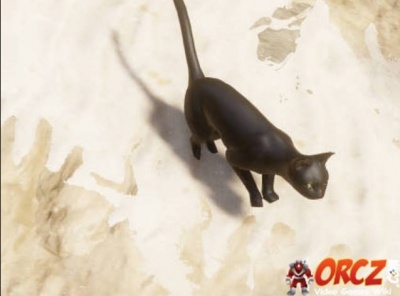 The Black Cat is an NPC in Divinity: Original Sin 2

Can be found south of the starting area at the Fort Joy Beach. See map below.

Keep the Black Cat alive until you escape from Fort Joy and you will get a summon black cat skill!

You encounter the black cat on the beach and it starts following you. 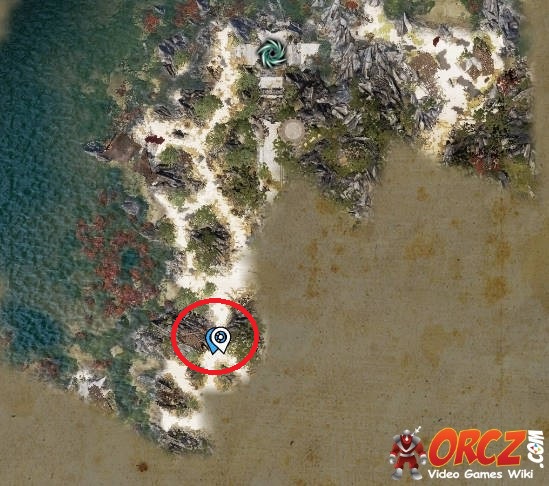 A black cat has appeared, and has taken to following me.