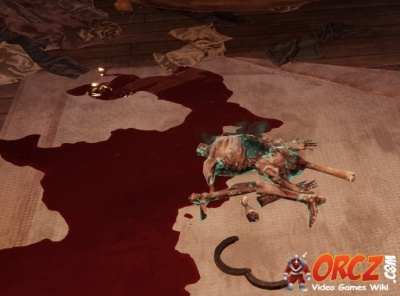 The body of Finn at the Lower Deck of the Hold in Divinity Original Sin II (D:OS2)

Finn is an NPC in Divinity: Original Sin 2 (DOS2)

Finn was a prisoner that was being transported to Fort Joy on board The Hold.

Finn was found murdered on the Lower Decks of the Hold. He was killed by Windego.

Magister Waters is in charge of the investigation and asks your character to help you. Magister Waters promises you a reward of 1 gold coin for information about the murder. 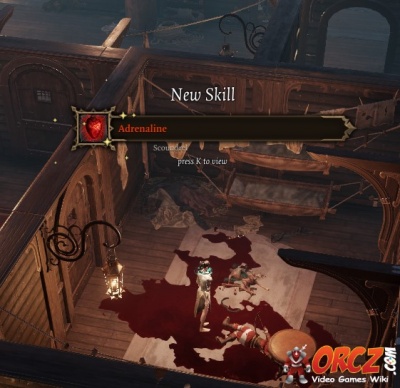