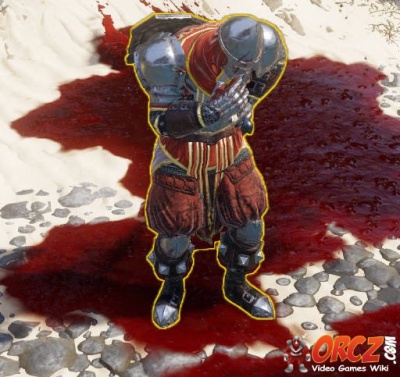 Magister Grello is an NPC in Divinity: Original Sin 2

Can be found along the Fort Joy Beach, south of the starting area.

You meet Magister Grello and Magister Lyann at the Beach. They question you about what happened to the ship and whether there were other survivors. They are concerned for their friend, Magister Jalen.

Magister Grello - Maybe it we'd gotten here sooner... maybe we might've been able to... He was a good man. 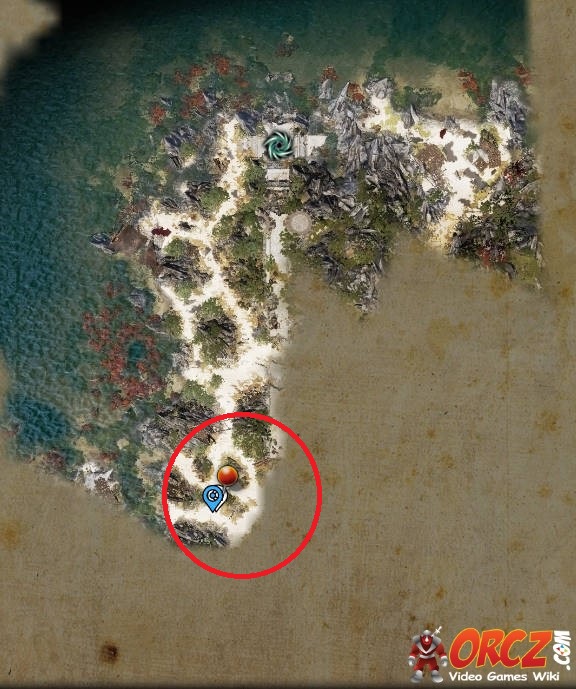