Dota 2 is the sequel to the WarCraft III custom scenario that first popularized the MOBA genre, and sees many of the same characters and levels return with better graphics and more streamlined balance.

Unlike the last game, though, this one is developed by internal teams at Valve. They are headed up by IceFrog, one of the original developers of the first.

The main objective is to destroy the enemy's Ancient, a guardian positioned in their home base. Each team's base is protected by a series of turrets which must be bypassed before the players can successfully enter the base. 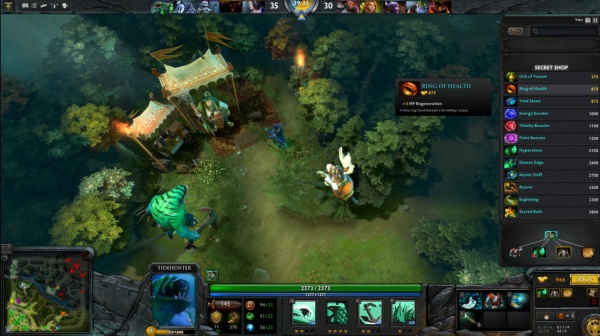 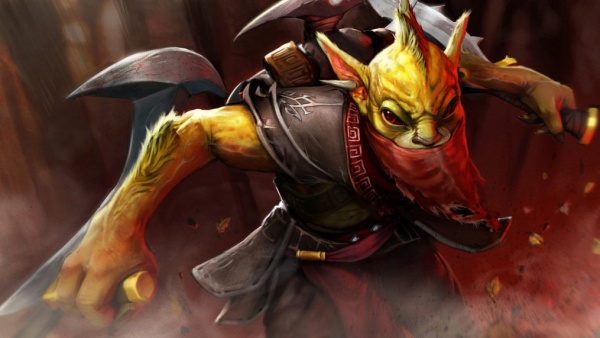