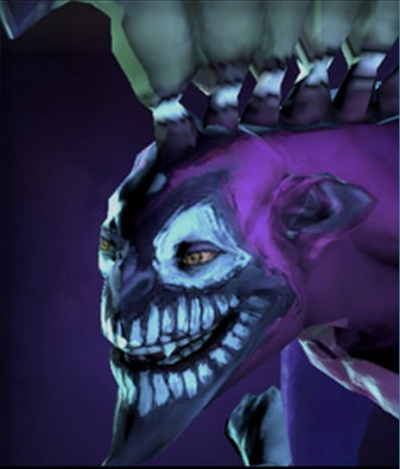 Babysitter is a Role in Dota 2

This is a sub-role found exclusively in Support heroes. This role implies that when you are on the lane, your ally will be MUCH harder to kill and MUCH more dangerous. Babysitter heroes need the least amount of gold to do their job's right, and can live an entire match off of assists. You are the one who makes sure your anti-mage does not die early game. Your abilities will determine whether or not you are a babysitter, if you are they will be be more defensively based than offensively

The following heroes are some of the heroes suitable for the Babysitting role: