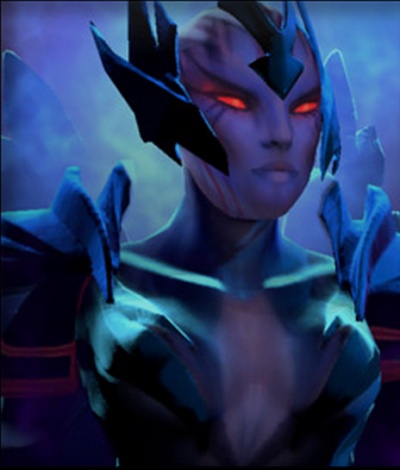 Roamer is a Role in Dota 2

Roamers don't stay in lane, instead they will jump from lane to lane ganking and assisting in ganks

The following heroes are some of the heroes suitable for the Roaming role: