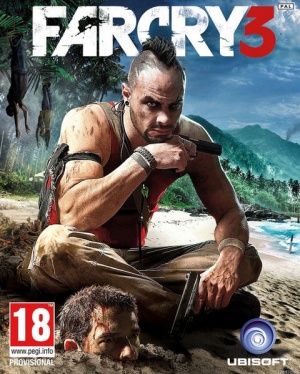 You play as Jason Brody who is stranded on Rooks Island, a violent tropical island.

You and your rich friends and girlfriend go on a vacation. When you go skydiving, you land on this tropical island and get kidnapped by Vaas and his pirates. You manage to escape, and must now track down your friends in this savage and violent place.

This game got extremely good reviews. Eurogamer awarded the game a 10/10, stating that Far Cry 3 is "All the best things about open-world gaming."[1]. IGN gave the game a 9/10, praising its cast and open world environment.[2] 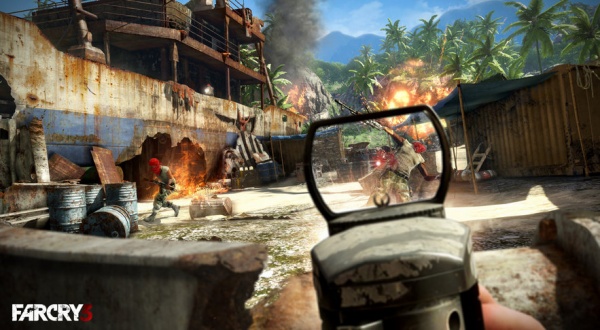 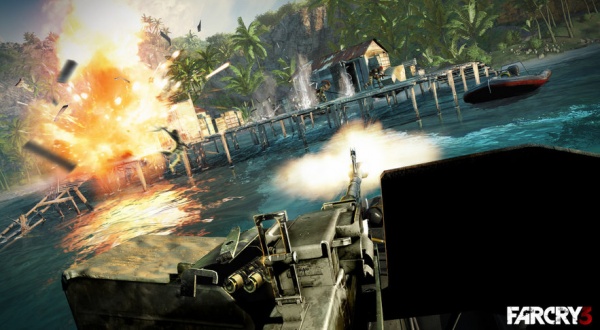