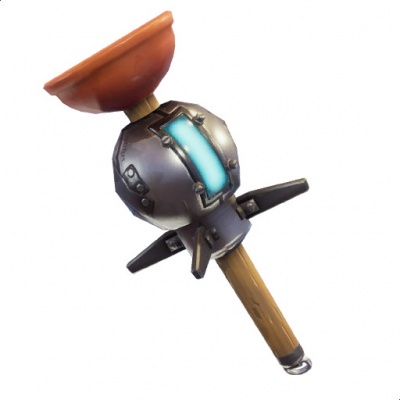 Clinger ("Sticky Grenades") A render of the Clinger as it appears in Fortnite BR.
VAULTED
This weapon was vaulted in the 7.0 update to Fortnite Battle Royale.
This means this weapon can no longer be found in game.

The Clinger (also referred to sometimes a "Sticky Grenade") is an item in Fortnite Battle Royale.

"Stick it to your enemies and score the Victory Royale"

Just throw it/stick it on an enemy or on a fort and move away before it detonates. 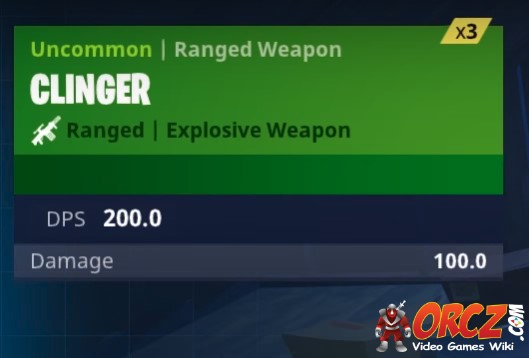