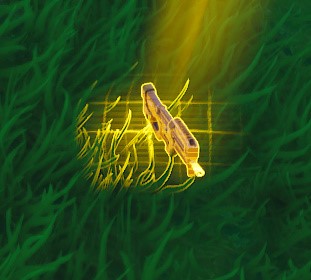 The Compact Submachine Gun, also known as the "P90", is a Weapon in Fortnite Battle Royale.

Excels at close-quarters combat, as well as destroying building. As of patch 5.2, it is widely considered by most to be the best weapon in the game. As most SMG's don't have much bloom, it's also effective for medium to long range combat. 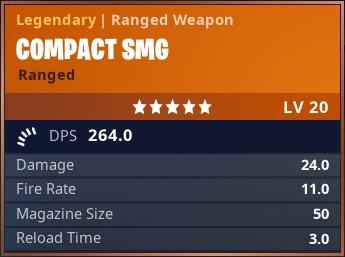