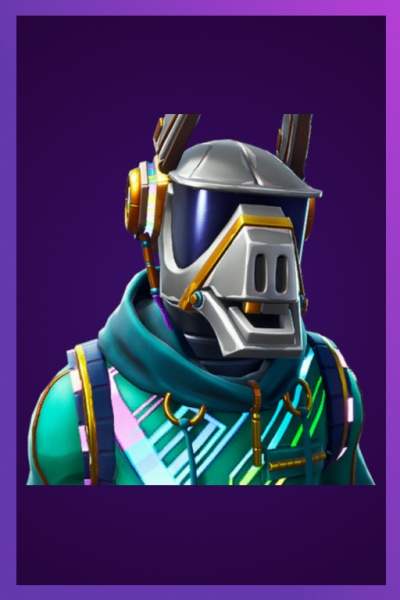 DJ Yonder is the name of one of the outfits in Fortnite Battle Royale.

Part of the Twin Turntables Set.

This costume is unlocked at Tier 1 (first tier) of the paid Season 6 Battle Pass.