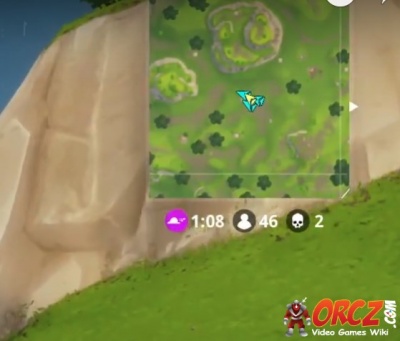 This screenshot shows the player has 2 kills so far.

"Kills" is a stat which refers to the number of players you have killed during a match in Fortnite: Battle Royale.

The more kills you get, the more XP you get awarded for the match.