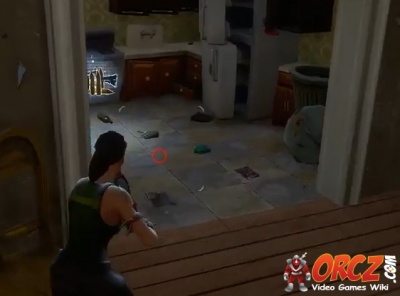 Before rushing into a room, look around the corner to make sure there are no other players waiting for you there

These are some Beginner tips for new players in Fortnite Battle Royale.

Please add any more tips you have!