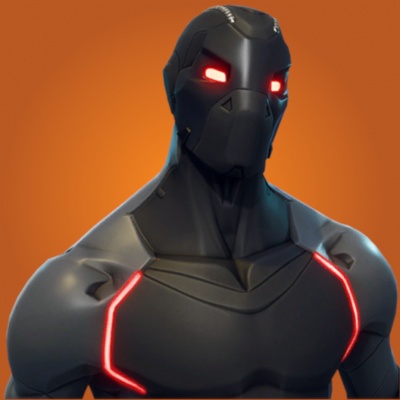 Omega is the name of one of the outfits in Fortnite Battle Royale.

"There can be only one."

Part of the Omega Set.

The Omega Skin is unlocked at Tier 100 (max tier) of the paid Season 4 Battle Pass.