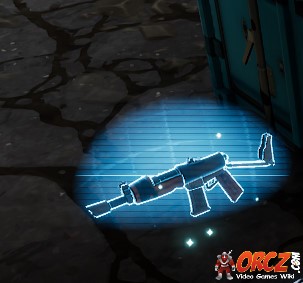 The Rare Semi-Auto Rifle is a Weapon in Fortnite Battle Royale. 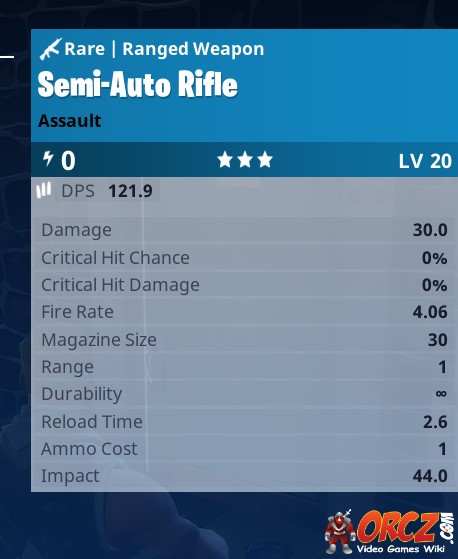