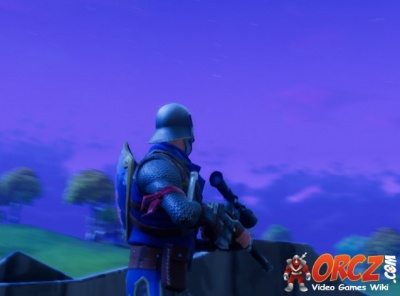 This mode is only available for Squads.

The Sniper Shootout Match Type was released on January 29th, 2018, and is a limited time mode. Ends (tentative) on Feb 2nd, 2018, although it might be extended for the weekend.

A mode with only Sniper Rifles for long range combta, as well as Revolvers to help you in close encounters.

"Sniper Shootout" mode includes only the following types of weapons: