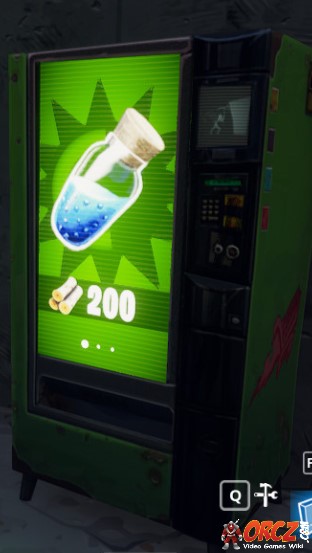 Can be distinguished by the green color on its display.

Items you get from the Uncommon vending machine may include the following:

The map below has possible locations of vending Machines: 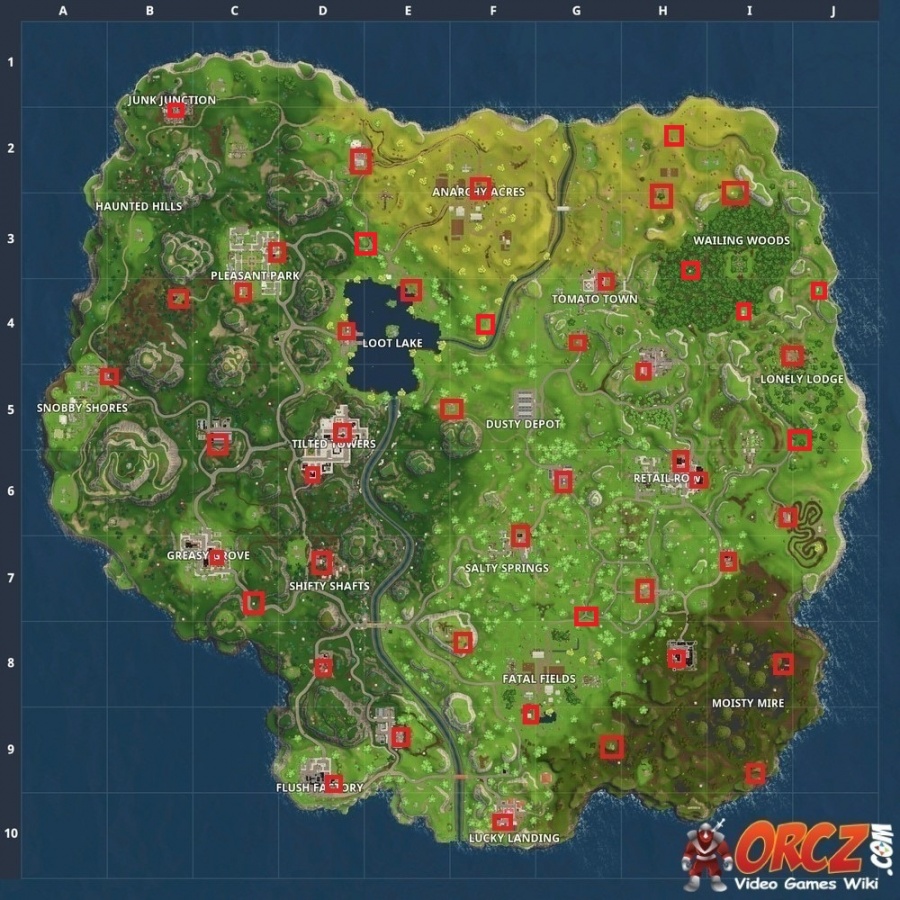