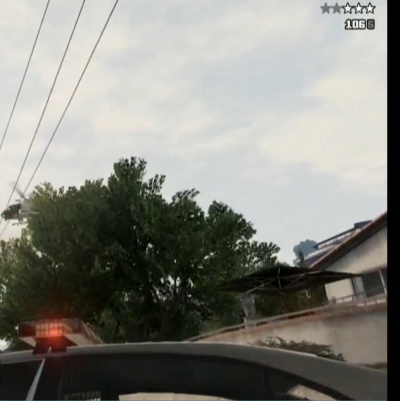 Here things start to heat up...

The consequences of the 3-Stars Wanted level are much more severe than the 2-Star wanted level, and include: