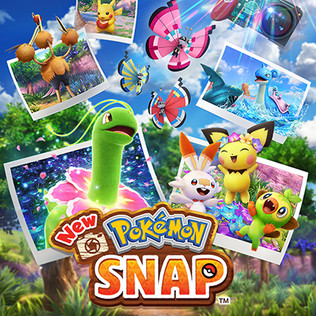 Tutorial is part of the Walkthrough in New Pokemon Snap.