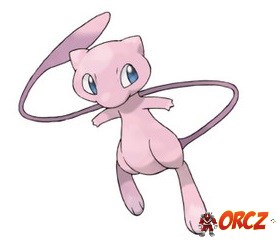 A Mystical Discovery is a Special Research Quest. Completing this quest will give the trainer the chance to find and catch Mew in Pokemon Go.