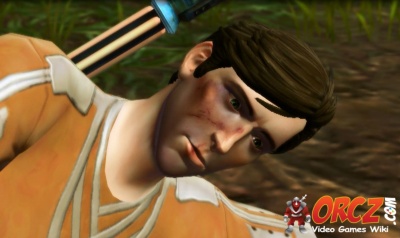 Jerridan from SW:TOR. Part of a group of Padawans who have been separated from their trainers.

Padawan Jerridan is an NPC in Star Wars: The Old Republic.

He is a Human Padawan located at The Gnarls

There is an arguement between the Padawans as to what to do next.

Padawan Avitla wants to treat Jerridan's wounds on the field and then seek revenge on the Flesh Raiders, while Padawan Menaus thinks they should return to the Jedi camp immediately to seek medical help. 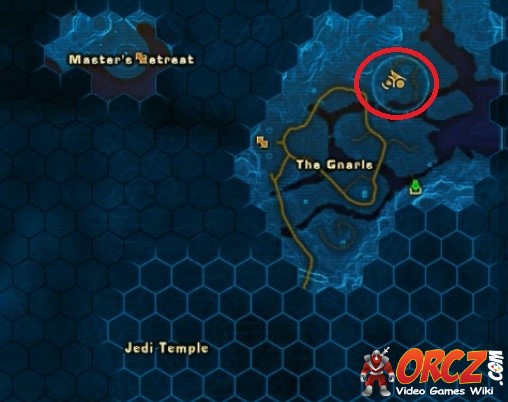