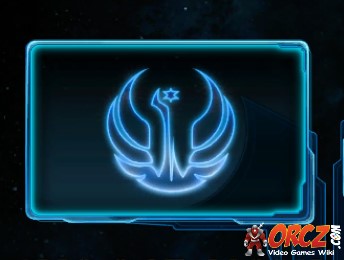 "The Galactic Republic" is an allegiance/faction in Star Wars: The Old Republic.

You choose your allegiance during Character Creation

Founded 20,000 years ago by explorers and diplomats, the Galactic Republic is a vast democracy led by the Supreme Chancellor.

The Republic is a chaotic amalgam of many worlds, corporations and species, which often clash with each other.