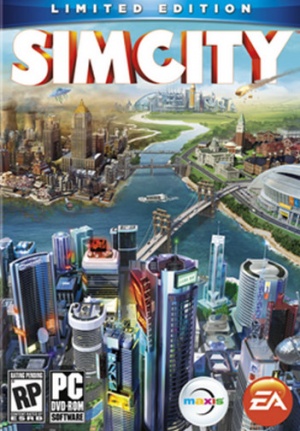 Note: This page just has a brief summary and release information about the game. For an index of all SimCity entries on this wiki, including Regions, Cities, Buildings, Government, and more, see: SimCity 2013 - All Pages

Your goal is to plan and build a city, laying road, infrastructure, and buildings. You will have to manage your city making sure that the people are happy and dealing with any disasters that occur such as fires or earthquakes.

There has been criticism regarding the game's DRM mechanism, which requires you to be connected to EA's servers while playing the game, even if you are playing in Single Player mode. 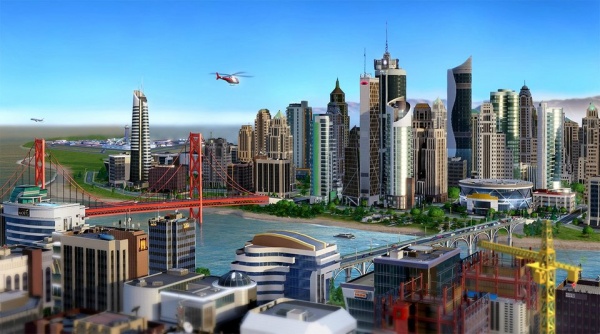 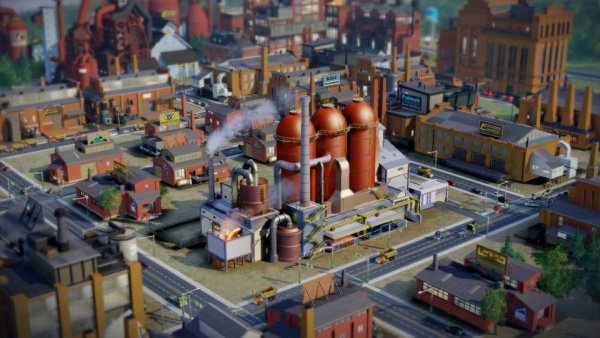 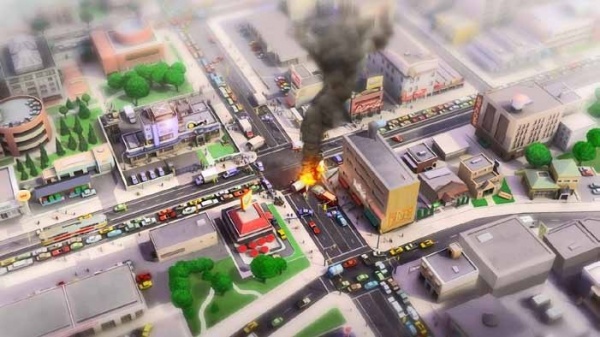 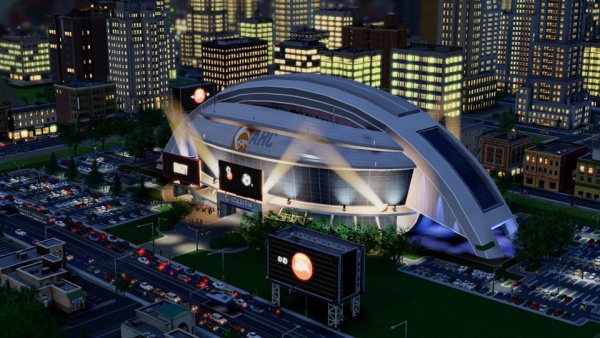