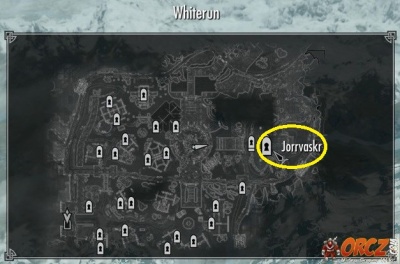 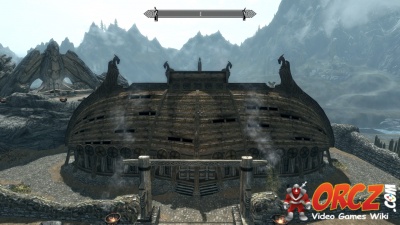 The companions are an Order of Warriors. Brothers and Sisters in honor. And they show up to solve problems if the coin is good enough.

Companions Guild are headquartered in Jorrvaskr

To start the Companions Guild questline, you need to go talk to their leaders in Jorrvaskr and you will be given the first quest in the series, Take Up Arms[1]

Many of these quests are radiant. The location and target will vary. This allows most of them to be repeated an unlimited number of times for Gold. If you do not see a quest you are after, just exit and re-enter Jorrvaskr to change the available quest and reset the Radiant Quests.

Final Quests - Available after completing Glory of the Dead

Becoming Harbinger gives you a number of benefits.

A number of the Companions can now be followers: