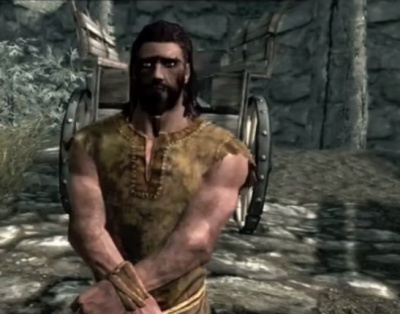 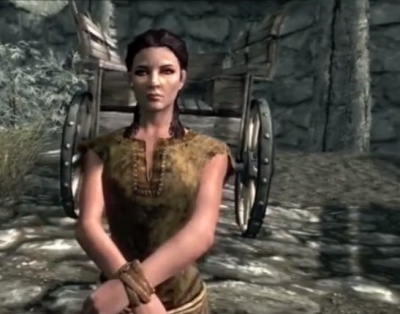 Imperial is a Race in The Elder Scrolls series.

Natives of the civilized and cosmopolitan province of Cyrodiil, Imperials are well-educated and well-spoken. While physically less imposing than the other races, Imperials are proven diplomats and traders. These traits, mixed with their light infantry training, allow them to rule an empire spanning the continent for centuries.

Voice of the Emperor

Imperial Luck: Adds a small amount of gold to most containers.