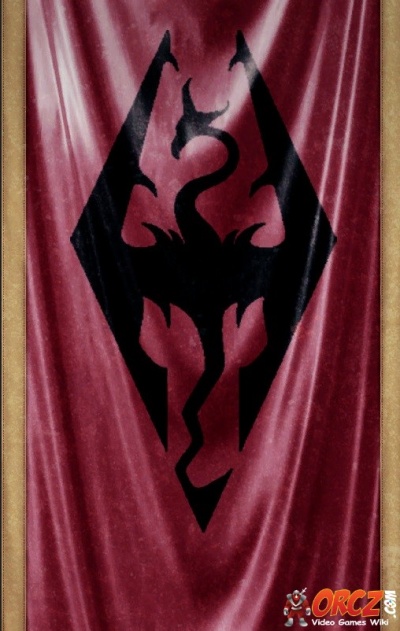 The Imperial Legion is one of two factions in the Skyrim Civil War. This faction is led by General Tullius. They are in opposition to the Stormcloaks who are attempting to secede Skyrim from the Empire.

The Imperial Legion believes that Skyrim, as part of the Empire, must abide by its laws and customs, including the White-Gold Concordat. Many within the legion do not approve of this Concordat but will publicly uphold it to nurture peace between the Empire and the Aldmeri Dominion. Those within the legion that are Talos Worshippers are encouraged to keep their religion to themselves.