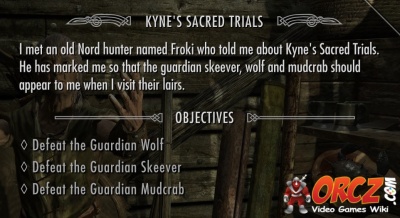 “Kyne's Sacred Trials” is a Quest in The Elder Scrolls V: Skyrim

Find Froki's Shack in the mountains Southeast of Ivarstead. Talk with Froki and tell him that you aren't there to talk about the Divines and don't believe in them. He will give you a blessing and tell you to hunt 2 sets of 3 Guardian Spirits and then a final Guardian Spirit. You must work your way up from the lower beasts to the more challenging ones. 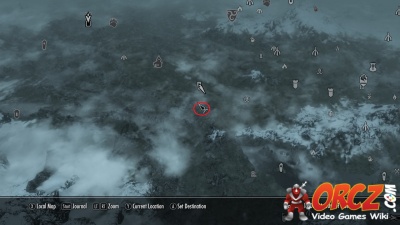 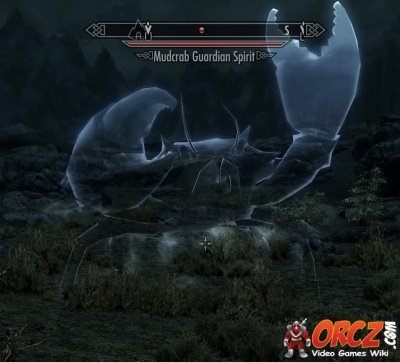 This guardian spirit is found just west of Broken Fang Cave, to the Southwest of Gjukar's Monument. Fast Travel to Gjukar's Monument, Sleeping Tree Camp or anything that general area. Look around for the giant spectral Guardian Mudcrab Spirit. 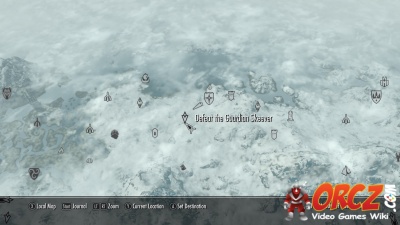 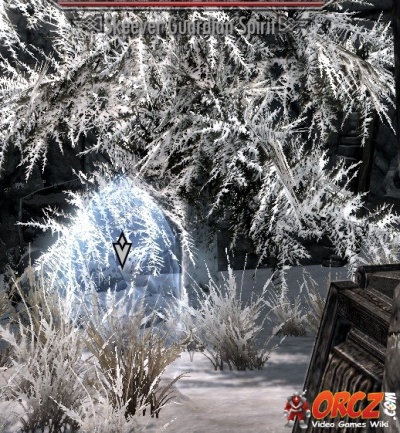 This guardian spirit is found in The Pale. It is just to the Southwest of Dawnstar.

The Guardian Skeever, along with several other Skeevers, guards the Windward Ruins. It will stay in the central portion of the ruins until it is attacked or the Dragonborn enters that section. 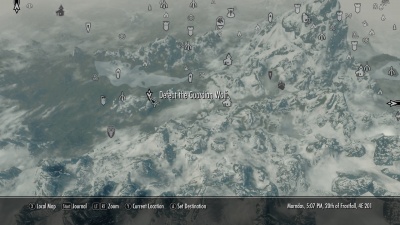 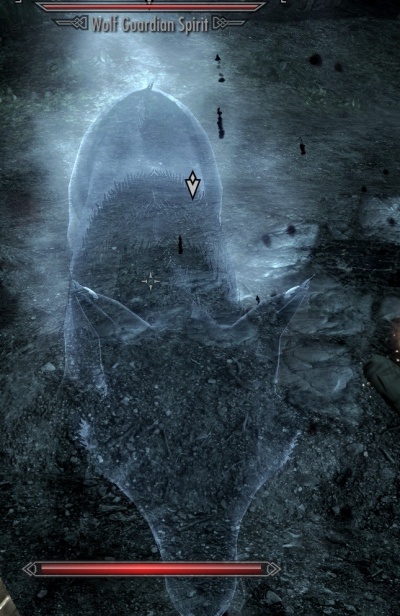 This spirit is found in Falkreath Hold. It resides in an unmarked wolf den to the Southwest of the The Guardian Stones

With the first 3 Guardian Spirits defeated you will need to return to Froki Whetted-Blade. Just fast travel to his cabin. Talk with him and he will give you the next set of guardian spirits: Bear, Mammoth and Sabre Cat. 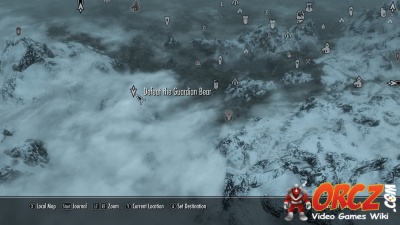 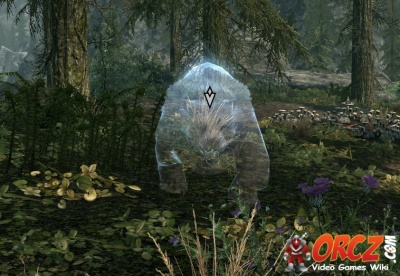 The Guardian Bear can be found South of Knifepoint Ridge. It can be found to the NOrtheast of Twilight Sepulcher, west of Falkreath. 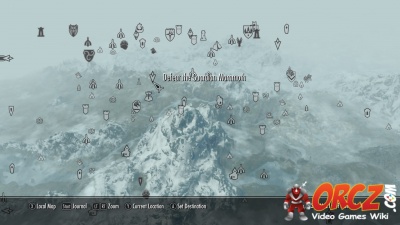 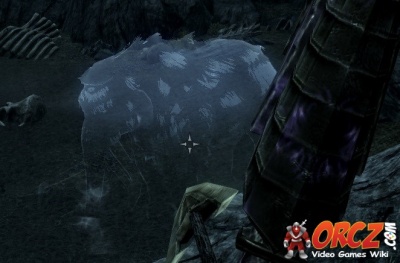 The Guardian Mammoth is found in an unmarked Mammoth Graveyard. it is to the West of Loreius Farm and to the East of Halted Stream Camp.

The Guardian Mammoth is every bit as dangerous as taking on a Mammoth. it will try to gore you with its tusk or stamp you flat. If you engage this guardian mammoth from the ledge above the graveyard on the Eastern side, you can easily snipe it with arrows before it can get over to you. 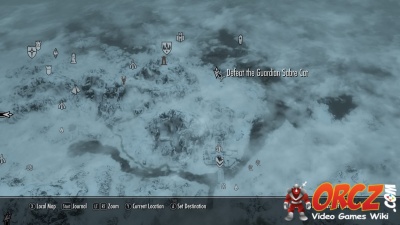 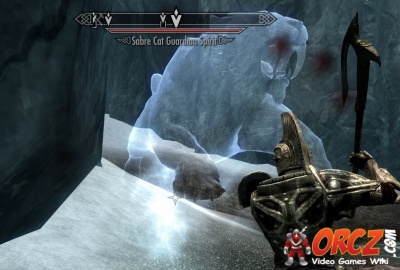 The Guardian Sabre Cat is found on along the Northern shore of Skyrim. It is to the West of the Bleakcoast Cave, Southeast from Winterhold.

The Guardian Sabre Cat has a few Wolves around it. Occasionally it will be other Snowy Sabre Cats.

With the second 3 Guardian Spirits defeated you will need to return to Froki Whetted-Blade. Just fast travel to his cabin. Talk with him and he will give you the final Guardian Spirit: Troll 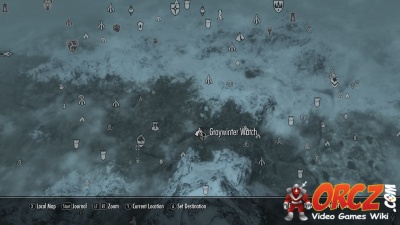 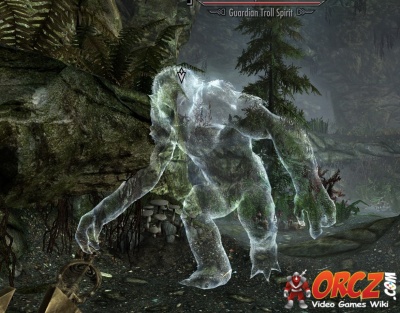 Inside the Cavern, you will encounter 2 Trolls in addition to the Guardian Troll

Take some time to head over to the Eastern wall of the cavern. There you will find a small camp set up. There is the Archery skill book: Vernaccus and Bourlor. You can also find Froki's Bow. Grab this bow as you can give it back to Froki. With all that in hand, head on out of the cavern.

Return to Froki's Shack. Approach and talk with Froki Whetted-Blade. First, tell him about having found his bow. He will be happy to see it again and will give the bow to you. Second, tell him that you have killed the Guardian Troll. He will congratulate you on your successful hunt and award you with Kyne's Token.