Rescue from Fort Kastav in The Elder Scrolls V: Skyrim.

“Rescue from Fort Kastav” is an Imperial Legion Faction Quest in The Elder Scrolls V: Skyrim

Report to Legate Rikke in the Winterhold Imperial Camp found to the East of Dawnstar. She will tell the Dragonborn about captured Imperial Soldiers found in Fort Kastav 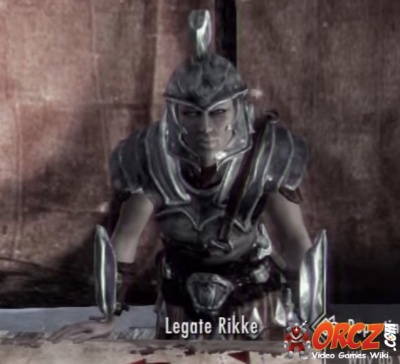 Meet the men near Fort Kastav[edit]

The forces will gather at the base of the hill that the Fort Kastav. 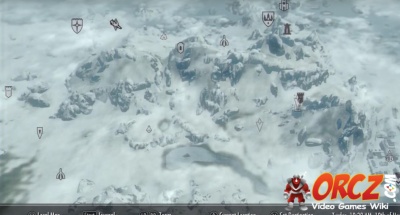 The Legionnaires will be lead by Hadvar and can be seen moving toward the fort. They will remain in wait until they hear the fighting. 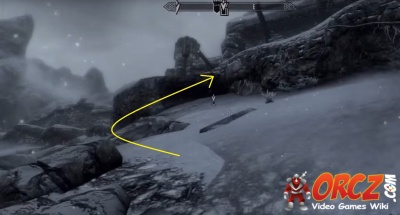 Sneaking into the fort can take some time. You will need to start sneaking along the path toward the Eastern side of the Fort's outer wall. When you make it to the wall, move along it to the right and look for a trap door. You will find an entrance to Fort Kastav Prison. Go inside it and keep quiet. 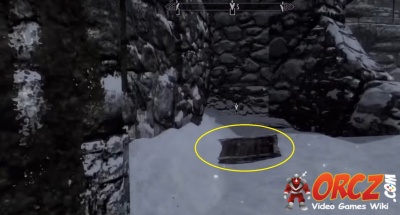 Go to the East through the 2 Wooden doors in your way. This will lead to the a patrolled staircase. There is one soldier going up and down it. Either wait for them carefully and sneak by or get a stealth kill on them. You will want to pick their pocket if your lockpicking is low (or kill them and loot their body) to get get the Fort Kastav Prison Key. Continue down the stairs from there. 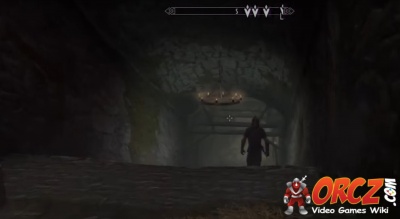 At the bottom of the stairs you will find another Soldier patrolling the area. They guard the actual cells where the prisoners are held. You can easily sneak past this guard or take them down. They will also have the Fort Kastav Prison Key. Head into the recessed area where the prisoners and open up the cells. Most of them are Novice level, making for some easy picking if needed. 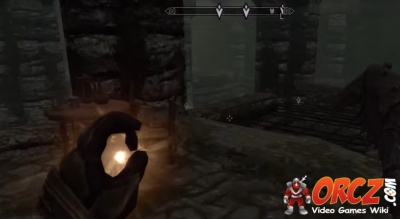 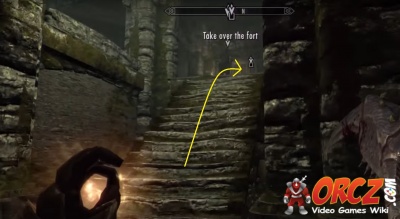 As always, take your time dealing with all of your foes. If you are a ranged fighter, hang back, let the Soldiers engage the Legion and you aid. For melee, just get into the brawl with the released prisoners. You targets will be marked on the map to make it easier for you to find them.

With all of the Stormcloak Soldiers defeated, you need to report back to Hadvar. 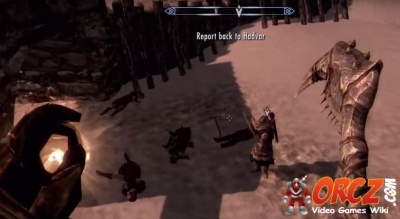 With the mission complete, you will be sent back to General Tullius in Solitude. He will thank you for your efforts and give you your next assignment. As always, he can be found in Castle Dour. 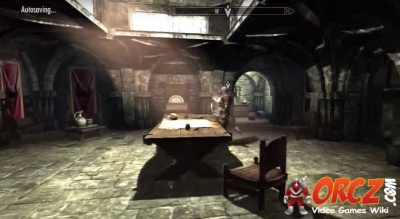 The Battle for Fort Amol