From Orcz
(Redirected from Skyrim Hearthfire)

Hearthfire was released by Bethesda on September 4, 2012, exclusively for the Xbox 360 (for $5/400 Microsoft points), and is scheduled to be released for the PC and PS3 at a later date.

How to build a house in Hearthfire[edit]

How to adopt a child in Hearthfire[edit] 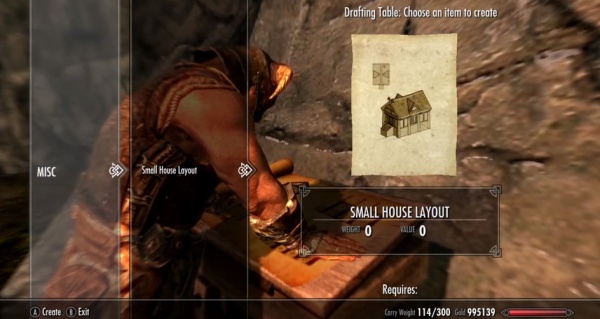 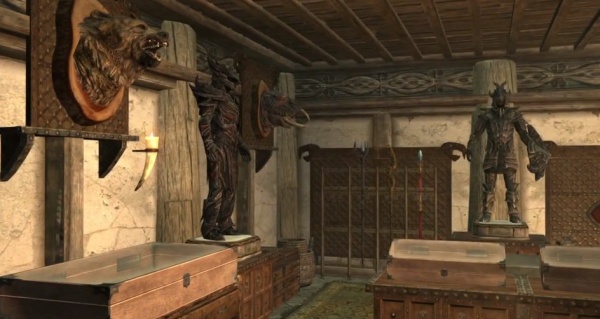 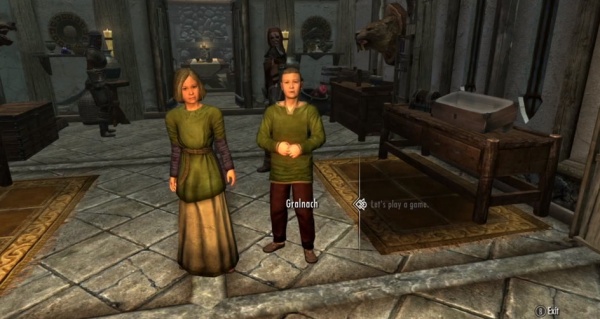 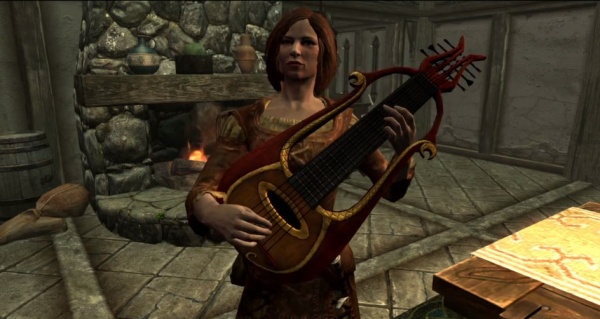