Starbound is a sandbox/adventure/platformer game which takes place in a 2D, procedurally generated world which the player will explore in order to obtain new weapons, armor, and other items

In Starbound, you take on the role of a character who’s just fled from their home planet, only to crash-land on another. From there you’ll embark on a quest to survive, discover, explore and fight your way across an infinite universe. 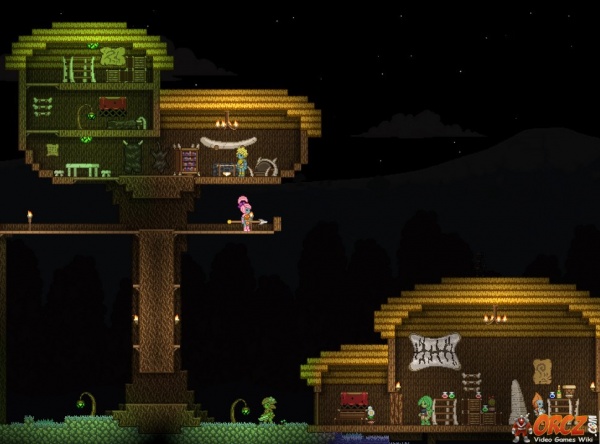 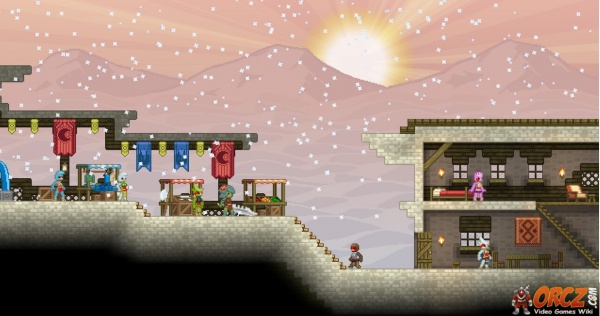