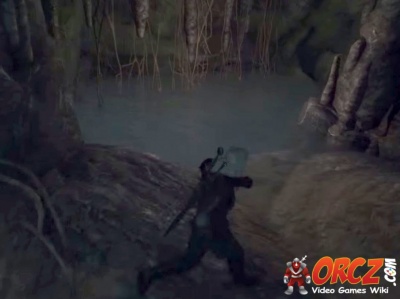 A Cave located under an abandoned village (also known as the "Settlement of Hovel") in The Witcher 3: Wild Hunt.

During the contract Devil by the Well, Geralt comes here looking for clues about the Noonwraith

One of the corpses had been thrown into the well.

This cave is filled with water. 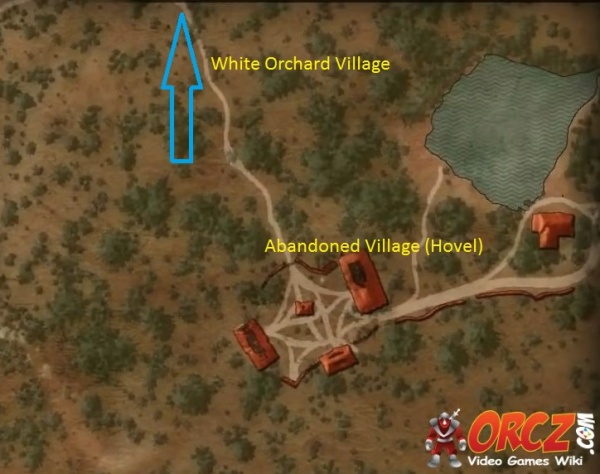