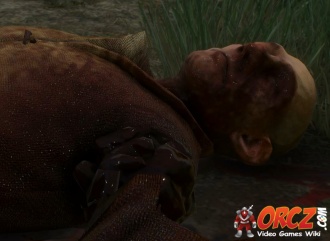 Dieter is an NPC in The Witcher 3: Wild Hunt.

Used to work with Mislav

Mislav tried to kill the Wild Dogs but it was too late. __TOC_