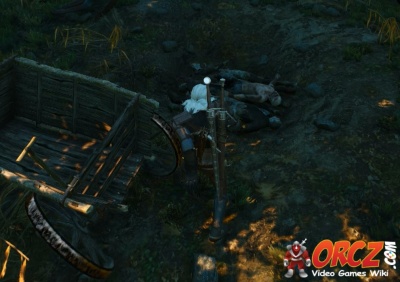 A pit in Velen in The Witcher 3: Wild Hunt.

Used as mass graves for villagers killed in the war.

Necrophages have already begun eating the corpses and spreading disease, and so a Priest of Eternal Fire has hired Geralt to fix the problem by burning the bodies. 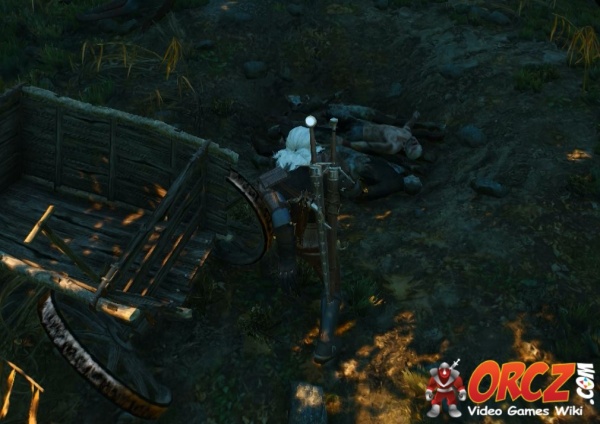 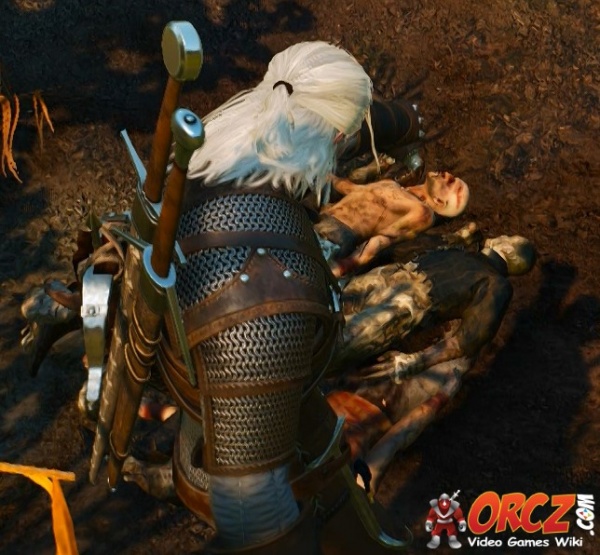 "Now for a shot of Igni"