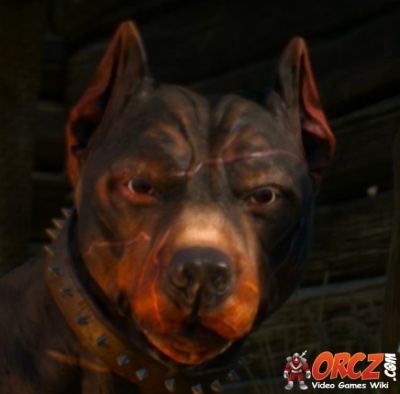 Hussar is Bastien's dog in The Witcher 3 Wild Hunt

Hussar is a dog in The Witcher 3: Wild Hunt

This dog belongs to Bastien Vildenvert.

When Bastien went missing in action in the war, Dune Vildenvert, Bastien's brother, adopted the dog.

Dune hopes that his brother will come back. He even went to the Battlefield to look for him. However, that plan was thwarted by Ghouls

Depending on which stage you are in the quest, Missing in Action, Hussar can be found in one of the following locations: 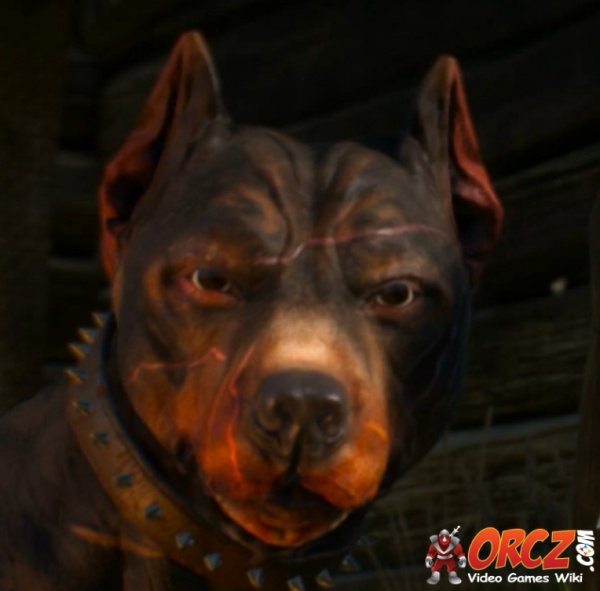 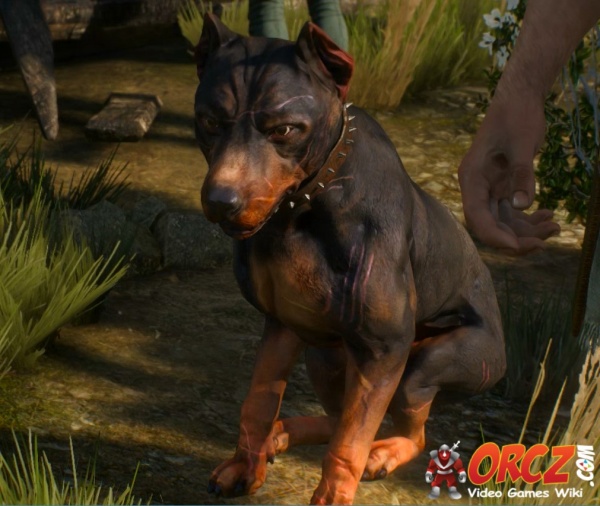