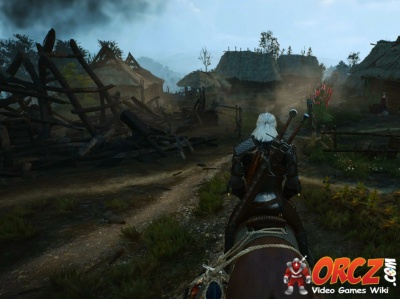 Geralt arrives at Mulbrydale in the Witcher 3 Wild Hunt

Mulbrydale is a village in The Witcher 3: Wild Hunt.

Located in the region of Velen, southwest of the Hanged Man's Tree.

One of the oldest villages in the region. Owes its name to a certain undereducated botanist who could not discern one kind of tree from another and so called them all mulberries. 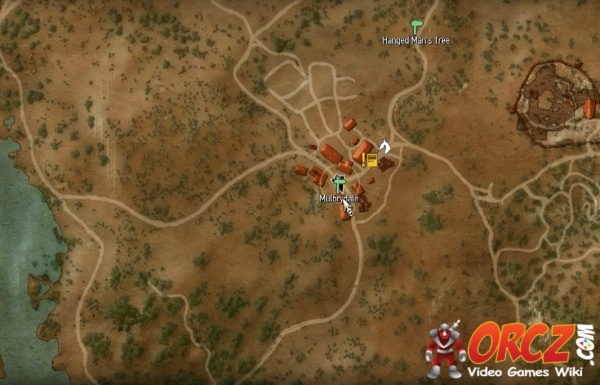