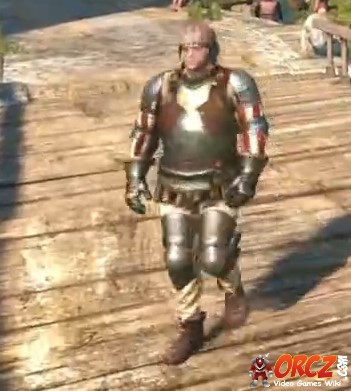 The Novigrad City Guard keeps law and order in the Free City of Novigrad in The Witcher 3: Wild Hunt.

Some of these guards patrol the roads in and around the city, while others stand watch in places such as the city gates.

Guards have a lot to deal with including beggars, thugs, and drunk sailors.