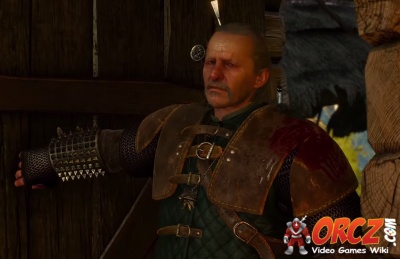 Talk to Vesemir in The Witcher 3 Wild Hunt

"Talk to Vesemir" is a quest objective in the main story quest "The Beast of White Orchard" in The Witcher 3: Wild Hunt

After investigating the Griffin's Nest, you should report to Vesemir and tell him what you found out.

Vesemir is located at the Tavern. 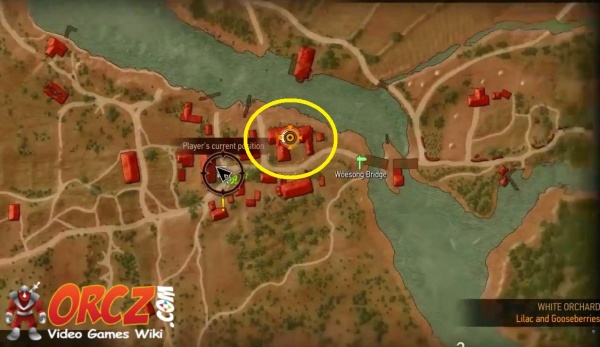 Vesemir: And the bad news is that we have to kill the griffin for him. What else could he want from two witchers

Geralt: Griffin's abandoned it's lair. Gotta make a lure, set a trap. Learned some things. It's a male, had its nest in the Vulpine Woods. The Nilfgaardians burned the woods down, killed its mate, smashed their eggs thought they'd fixed things.

Vesemir: Hm. It's always the same. Instead of sending for a professional, they try to do it themselves, only end up making matter worse.

Geralt: Got the buckthorn

Vesemir: City boy. rotting meat, manure, piss - standard smells of the countryside. Remember Tretogor, hunting that zeugl in the trash heap? You spent half the next day bathing, scrubbing yourself.

Geralt: How can I forget? You ever gonna stop bringing that up?