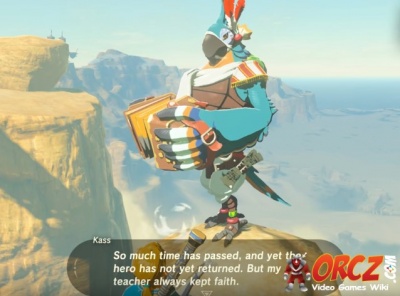 Master of the Wind

A Song of Storms

Under a Red Moon