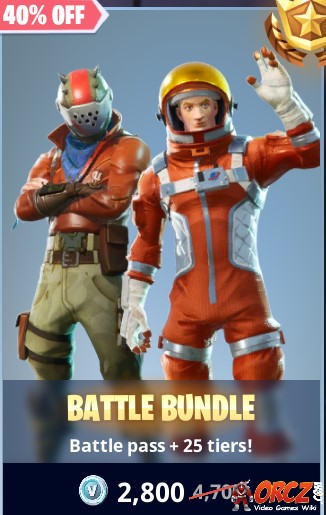 A Battle Bundle includes a Battle Pass for that season, as well as 25 Tiers for less than what you would pay to purchase them separately.

A Battle Bundle lets you get a big head start and reach max level a lot faster.