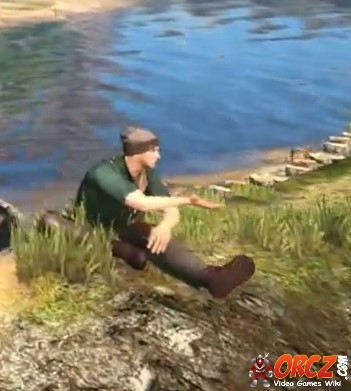 A beggar seen in the Free City of Novigrad in The Witcher 3: Wild Hunt.

These are often poor people who have ran out of gold and need something to feed themselves or their family.

Though sometimes rich people will also fall into this situation after a trade gone bad.

These beggars can often be found near the city gates, begging for some copper from people entering or leaving the city. guards will sometimes yell at them to move.