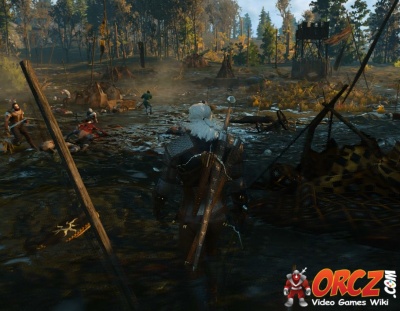 The Scavenger Camp is a location in The Witcher 3: Wild Hunt.

Located in the region of Velen, southwest of the Refugee Camp and south of the Border Post.

Scavengers, under the supervision of Albin Hart, search the bodies of the fallen for any valuables that can be sold.

Though the corpses have also attracted corpse eaters, which interfere with the scavenging operation. 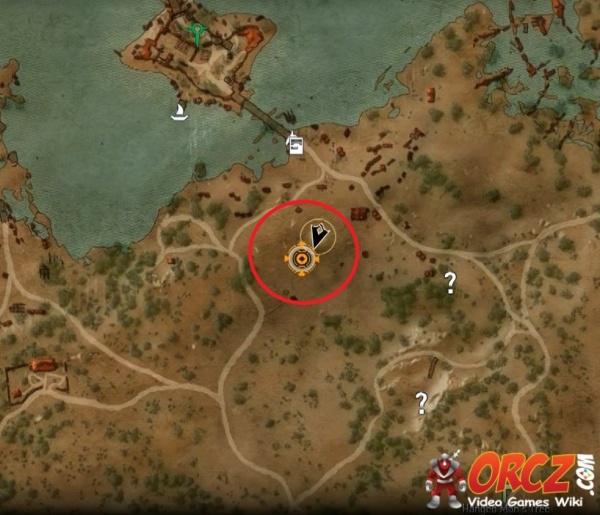