This is a city Hotspot in Watch Dogs

Exact location is at the southeast corner of the stadium, on the ground

May Stadium is a great place to catch a game. Built in 1901, the May was one of the first large-scale baseball venues in the country. Sit yourself among 35,000 fans for a game. When you're hungry, chow down on a tasty hot dog from the stadium's concession stand. Just make sure you have a shot of penicillin handy, because you'll need it! 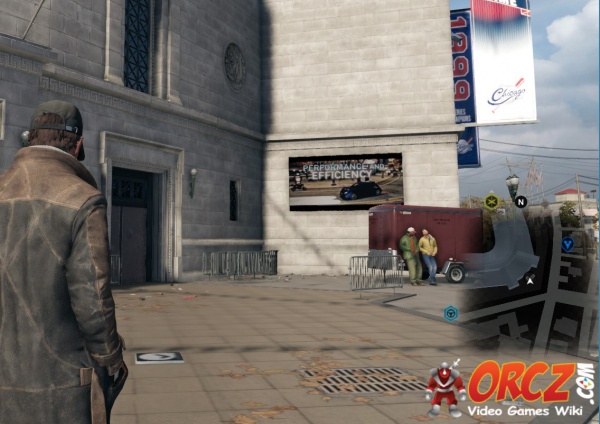 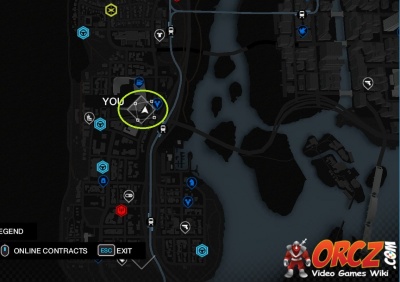