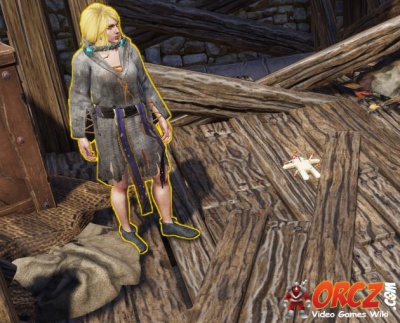 Fara is in distress and very frantic, not knowing the whereabouts of her daughter, Erma

"Every Mother's Nightmare" is a side-quest in Divinity: Original Sin 2

You get it from Fara at the Fort Joy Ghetto

Fara is very worried about what happened to her daughter, Erma. She cries for her constantly and asks passers-by if they have seen her. Perhaps your party can be of assistance in locating the daughter? 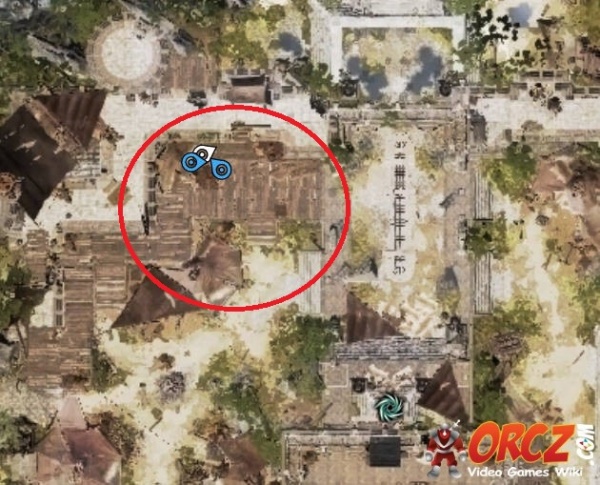