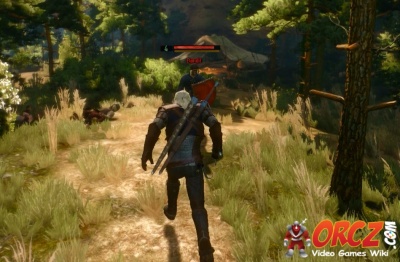 A camp in The Witcher 3: Wild Hunt.

West of the Crossroads

This camp is a base of operation for the Temerian Sixth Division, Second Regiment, who are fighting against the Nilfgaardian Army 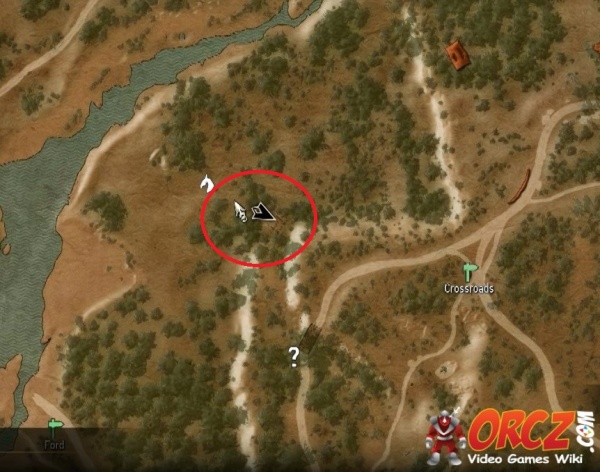