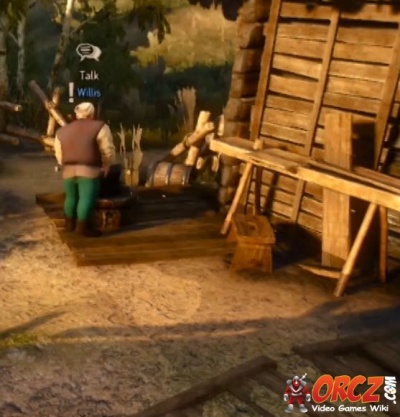 Willis is a dwarf armorer NPC in The Witcher 3: Wild Hunt.

Works out of his home at the southwest part of the village.

Willis is an armorer and blacksmith.

Provided blacksmithing services to the residents of Village of White Orchard

Works at the forge and anvil near his house.

When the Nilfgaardian Army invaded White Orchard, they forced Willis to do blacksmithing work for them, such as repairing their armor.

This caused many of the people of White Orchard to hate Willis for helping the enemy. Some even think he is making a profit out of this.

Also apparently, one of the villagers hates Willis so much that he set the forge on fire!

Willis wants to find out who the Arson is. 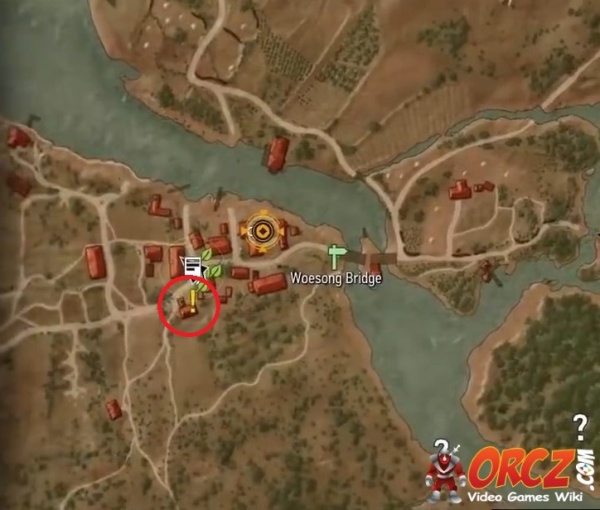